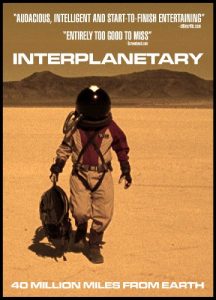 Nine men and women, employees of Interplanetary Corporation, live and work on Mars. Their days aren’t particularly interesting, much less exciting, until they are assaulted by a murderous band of strangers and a seemingly unstoppable alien creature. Do these attacks have anything to do with the Martian fossil recently uncovered by one of the employees? Will the rapidly increasing body count adversely affect Interplanetary’s stock price? And can anyone survive long enough to fill out the inevitable paperwork? 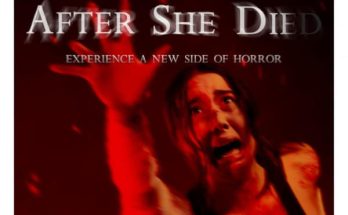 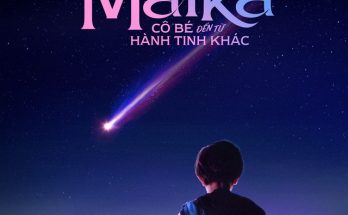 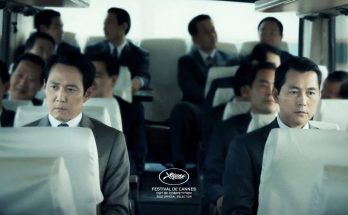