A widower from Bankhead, Russell Savage, is diligently running to become the youngest Mayor in the history of Atlanta. His opponent is August King, the man who has raised Russell and his brother as his own since they were kids. But when the beautiful Avery Long joins the campaign, Russell finds himself fighting to sustain everything he’s worked for including his campaign for Mayor and his life. 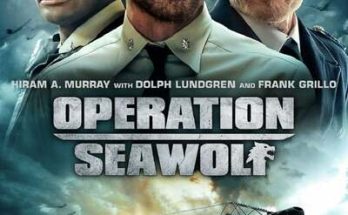 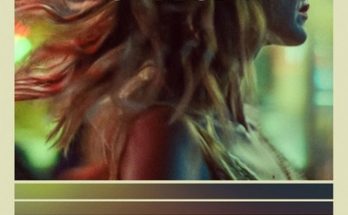