Mother kills her daughter, 4, over bond with dad’s new girlfriend

An Italian mother who claimed her 4-year-old daughter had been snatched by masked men has confessed that she stabbed the girl to death and buried her in a field, according to police.

Investigators believe she may have been jealous that her daughter had bonded with her ex’s new partner.

She claimed the armed gang had snatched the girl as she left school on Monday, June 13. 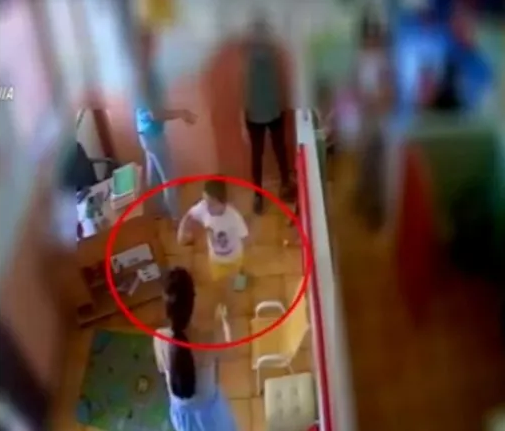 Elena getting picked from school on the day she was killed

Patti’s former mother-in-law, Rosaria Testa, said Patti had told her the kidnapping was the work of Elena’s father, Alessandro Nicodemo Del Pozzo, 24, but police doubted this version of events.

The following morning, as her home in the township of Mascalucia, in the Sicilian city of Catania, was being searched by police, Patti confessed and admitted to hacking her daughter to death with a kitchen knife, police said.

She took officers to the nearby field where she had wrapped the girl in trash bags and partially buried her in a shallow grave she dug herself. 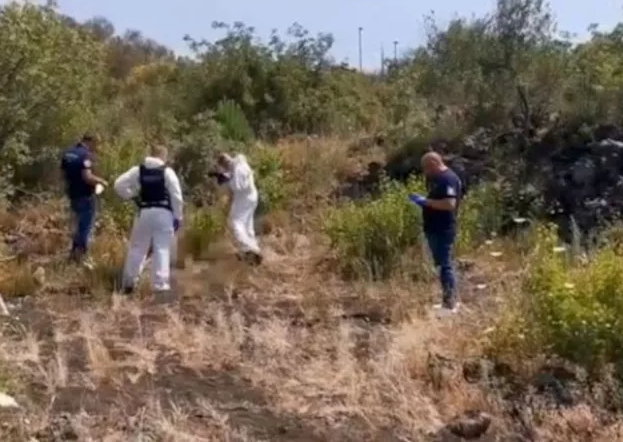 When officers dug the body out, they noticed that the girl had been stabbed several times in the neck, upper back, and behind the ear. They sent her body for an autopsy.

Investigators said the woman was unable to confess a motive and claimed: “I wasn’t myself.”

They arrested her for aggravated murder and concealment of a corpse.

Police are now trying to establish what prompted the mother to kill her own daughter.

They have noted that she and her ex-partner’s relationship was marked by violence and jealousy.

Catania police chief Piercarmine Sica said: “One of the possible reasons that led Martina Patti to carry out the act may be jealousy, not only of her ex-partner’s new partner but also of her daughter’s possible affection towards the woman.”

Elena’s father was seen bursting into tears when he arrived at the crime scene with his new partner.

A Catholic mass will be held at the San Vito church in Mascalucia on Wednesday, June 15, in memory of the little girl.